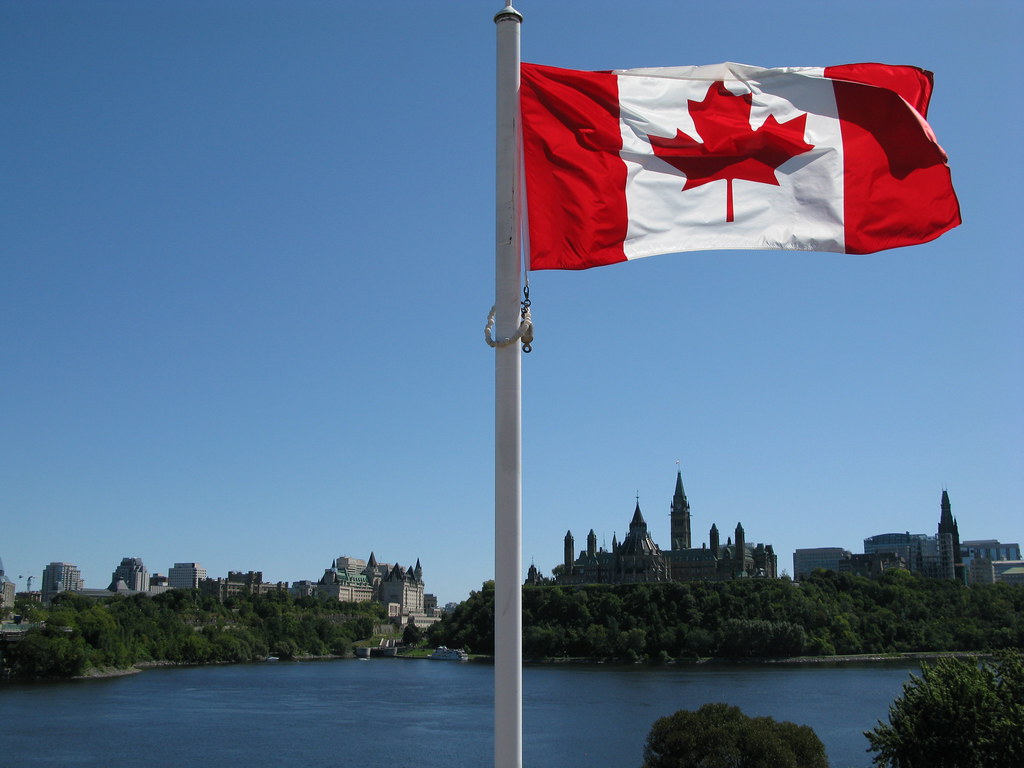 CANADA– “Getting caught with your pants down” took on a whole new meaning when a Canadian Parliament member was seen stark naked during a meeting of the House of Commons. Covering up your camera has become crucial now that we are more dependent on technology for meetings.

Representative William Amos of the Quebec district, Pontiac, joined a virtual meeting of the House of Commons Wednesday April 15th where, after going for a jog, Amos came back to his office to change into his work clothes. As he began to disrobe, unaware that his camera was turned on, Amos was as surprised as everyone else in the meeting when one of his colleagues allerted him that he was undressed in front of the camera.

Amos later sent out in an email issuing an apology, “I sincerely apologize to my colleagues in the House of Commons for this unintentional distraction. Obviously, it was an honest mistake and it won’t happen again.”

Amos was visible only to parliament members and staffers on an internal video conference feed and because he was not speaking his image did not show up in the public feed.

A liberal party colleague, Mark Holland, said, “I don’t think there was any ill intent. It’s certainly an unfortunate circumstance,” as previously reported.

I think this mishap should act as a cautionary tale to all of us as we continue to rely on virtual meetings to take the place of regular meetings during the pandemic. As advised by Holland, “You’ve got to really always assume that the camera is on and be very careful anytime you wander near it.”