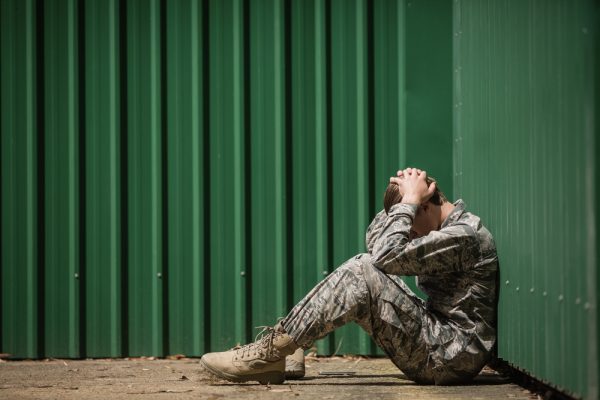 HINESBURG VT. – Veterans are the people who protect our country from war, terrorism…the “real world”. But this responsibility comes with a lot of baggage, including PTSD, brain trauma, anxiety and an abundance of lost relationships and emotions. This trauma is one of the biggest reasons Vermont’s suicide rate in veterans is so high. According to the Department of Veteran Affairs, the rate is about 56.8 people out of 100,000 people, which puts the state’s rate at about 88.7% higher than the national average.

According to healthvermont.gov, PTSD is something that keeps people’s brains in high alert mode. It makes their brain constantly send out distress signals when something triggers it. Triggers can include smells, sounds, sights, and even thoughts. These triggers can make people lash out, have panic attacks, become violent; they could just start to feel sad or scared. People with PTSD tend to have a hard time creating new relationships and keeping old ones, too; they also tend to have marital problems.

Technical Sergeant (TSgt) Jake Kenney is in the Air National Guard. He has served in the Guard for about 12 years and has been full time at the guard for about a year and a half. He has a wife and 4 kids and lives on a farm with lots of animals.  He said he comes from “…a culture that started from farmers. They don’t like asking for help. They’re stubborn, they think they’re fine and they can handle it on their own.” The problem is that they don’t talk about their problems and sometimes they just can’t express their feelings due to PTSD. And when they have marital problems, they lose that support system and connection. 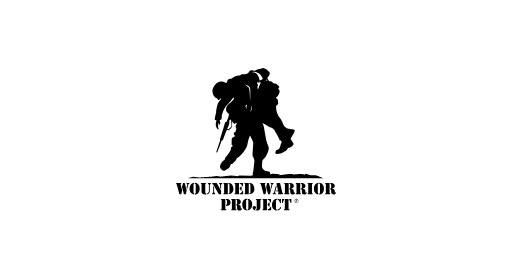 Sometimes, when veterans lose their support systems they turn to places like The Wounded Warrior Project, which is an online program where veterans can get counseling, therapy, and funds. They also can go to Josh’s House in Colchester, an organization where veterans can go and play videogames, exercise and most importantly they can go there and get the support from other veterans who know and understand what they are going through. These are both places that can get help, but they are mostly volunteer places, they don’t get money from the state to help.

So what does the state do to help our veterans? In the words of TSgt Jake Kenney, “V.A. clinics are bogged down slow and inefficient, they’re underfunded and they’re unable to provide the help tha veterans need.” According to Veterans like Kenney, the state isn’t putting enough money towards veterans and suicide prevention and that is one of the reasons Vermont’s numbers have been getting worse since 2005.

“Check in with your local veteran that you seen the store; just saying hi can sometimes change their aspect”, says TSgt Kenney. There are many ways to help veterans that sometimes help more than a donation. Volunteering at places like Josh’s house, and just going and visiting them can change their lives. 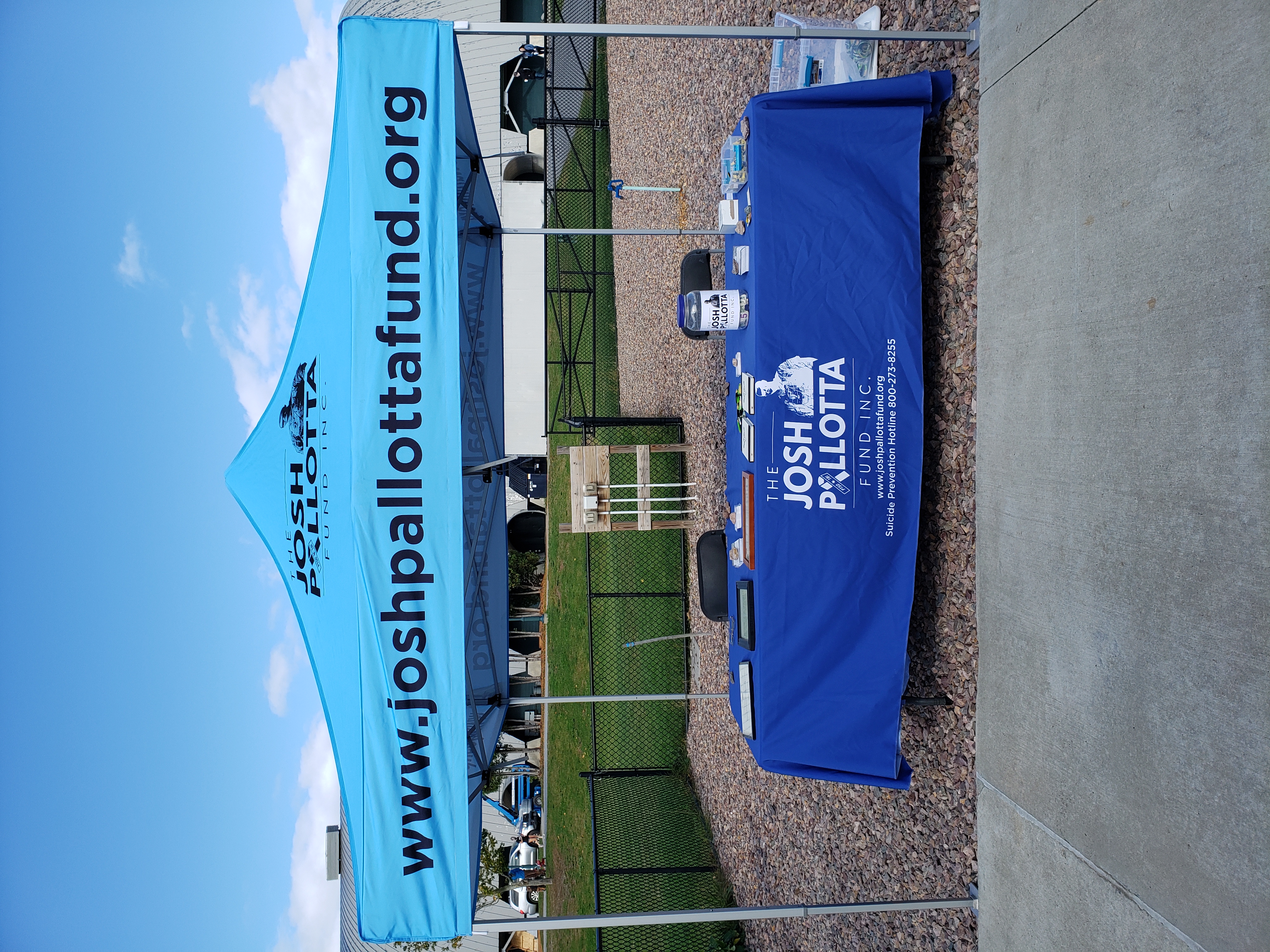 On Sunday October 17th, I volunteered for Josh’s House at a UVM soccer game. I sat at a table and tent, passing out information cards alongside collecting donations for the Josh Pallotta Fund. While doing this I noticed that many people didn’t know or understand how bad this problem is, or that it is even a problem at all.

Should the burden be on just the military to support their soldiers and veterans, or is this a community-wide issue?

We would like to hear your thoughts on this topic! Email aterwillegar@cvsdvt.org