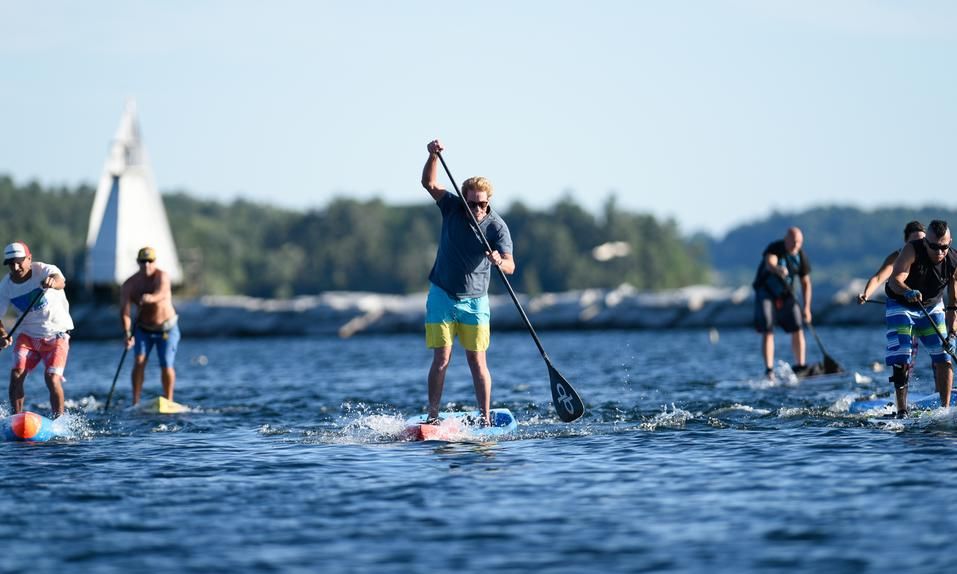 BURLINGTON, VT– In early August 2021 (the specific date has not been decided yet), the 13th annual Stand up for the Lake event will take place at the Burlington Surf Club, hosted by the team of Wnd & Wvs, Hula, The Spot and The Spot on the Dock. This event will be filled with activities and celebrations on the waterfront.

I spoke to Jeff Henderson, creative director and team member of Wnd&Wvs and Hula, about the event and what’s expected for this year:

“Stand up for the Lake is a paddle board race with probably around a few hundred competitors. There are two races: a six-mile race for the elite athletes and a three-mile recreational race. Basically, there’s a course on Lake Champlain and you start on the beach and then you ride the course and race on a 14-foot paddle board against men and women who also like to paddle race. It’s a day filled not only with the race but a fun party. There’s usually food trucks and it’s really a great place for the stand-up paddle community to get together and have a fun time.” 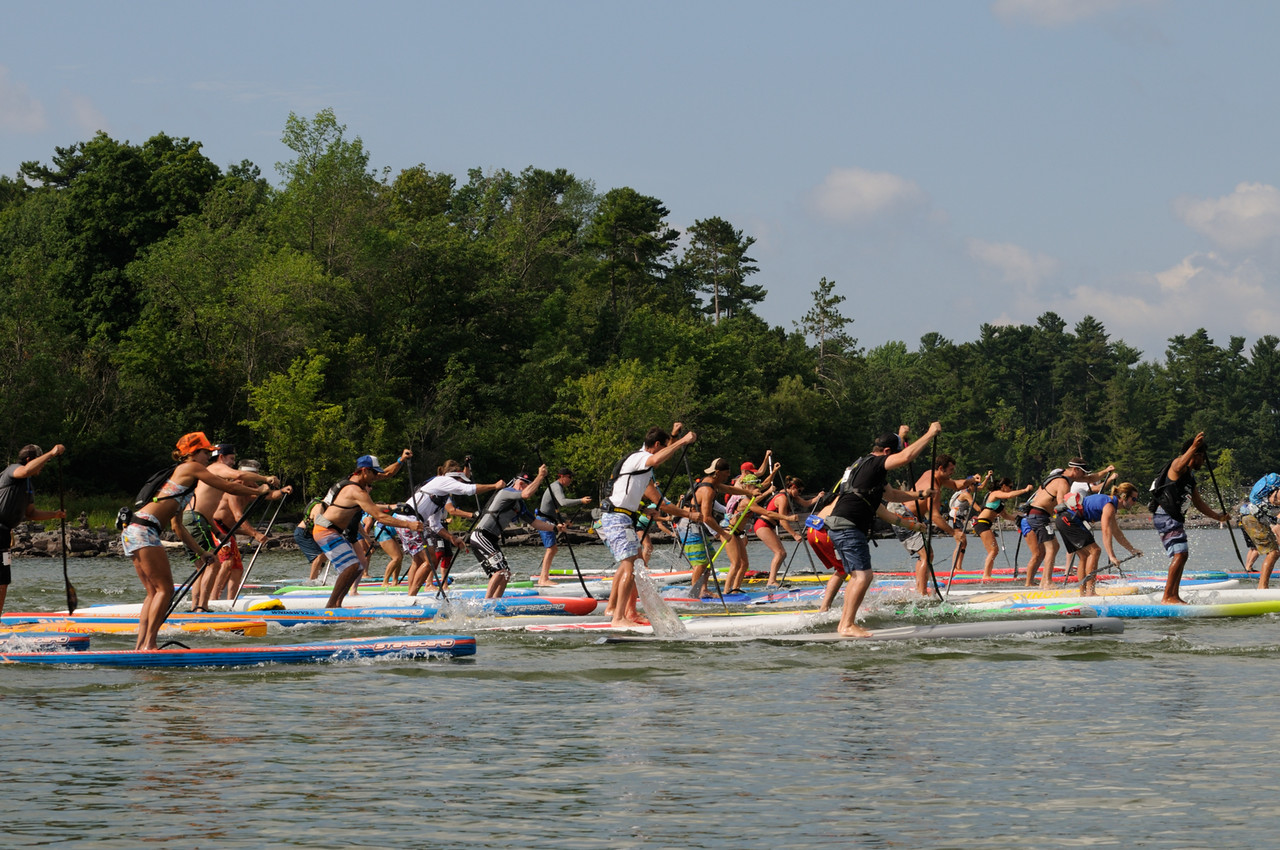 How will the event look compared to last year’s?

“This will be the first year after a lot of the Covid restrictions, so we’re hoping to get even more people because we’re not limited to I think it was 150 last year, there will be no limit and there will definitely be loosened mask requirements. I think a lot of people with their mentality will be a lot more joyous that they’re out on the lake and you know feel like they’ve gotten their lives a little bit back to normal, so I think it’s going to be a really fun event this year after what we went through last year.”

What can people do to be involved?

“Really the event is mostly about community and not so much the competition, although it does get very competitive. We normally have a cash prize of $3,000 that goes out to the top five winners of the race. We have a great community in Burlington, a lot of people that either work with the event or just friends who are just big fans of what we’re doing, they often want to help out with the event. Originally the event was a fundraiser for the Burlington Sailing Center, but for the last five years it hasn’t been. There are also opportunities to sort of come and be at the event on a sponsor level if you want to kind of showcase your (usually water sport-related) business or product, people can come and set up tents and usually those folks also offer prizes or goodie bags that type of thing for the racers. There’s lots of opportunities to be a part of the event even if you’re not into stand up paddling.”

“Primarily, Stand Up for the Lake was started I think even before Wnd and Wvs started, and it was just a group of people that like to paddle. But stand up paddle is a sport and our team wanted to basically have a party and get some friends together and have some light competition. Then Wnd and Wvs really took it over. Now it’s become part of a bigger sort of community with the Hula project down on the waterfront and the Burlington Surf Club as well as Wnd and Wvs and you know we’re just trying to make it bigger and better every year.”

Learn what it takes to become a stand up paddle board racer, or stop by to watch and experience the amazing facilities that Burlington Surf Club has to offer!