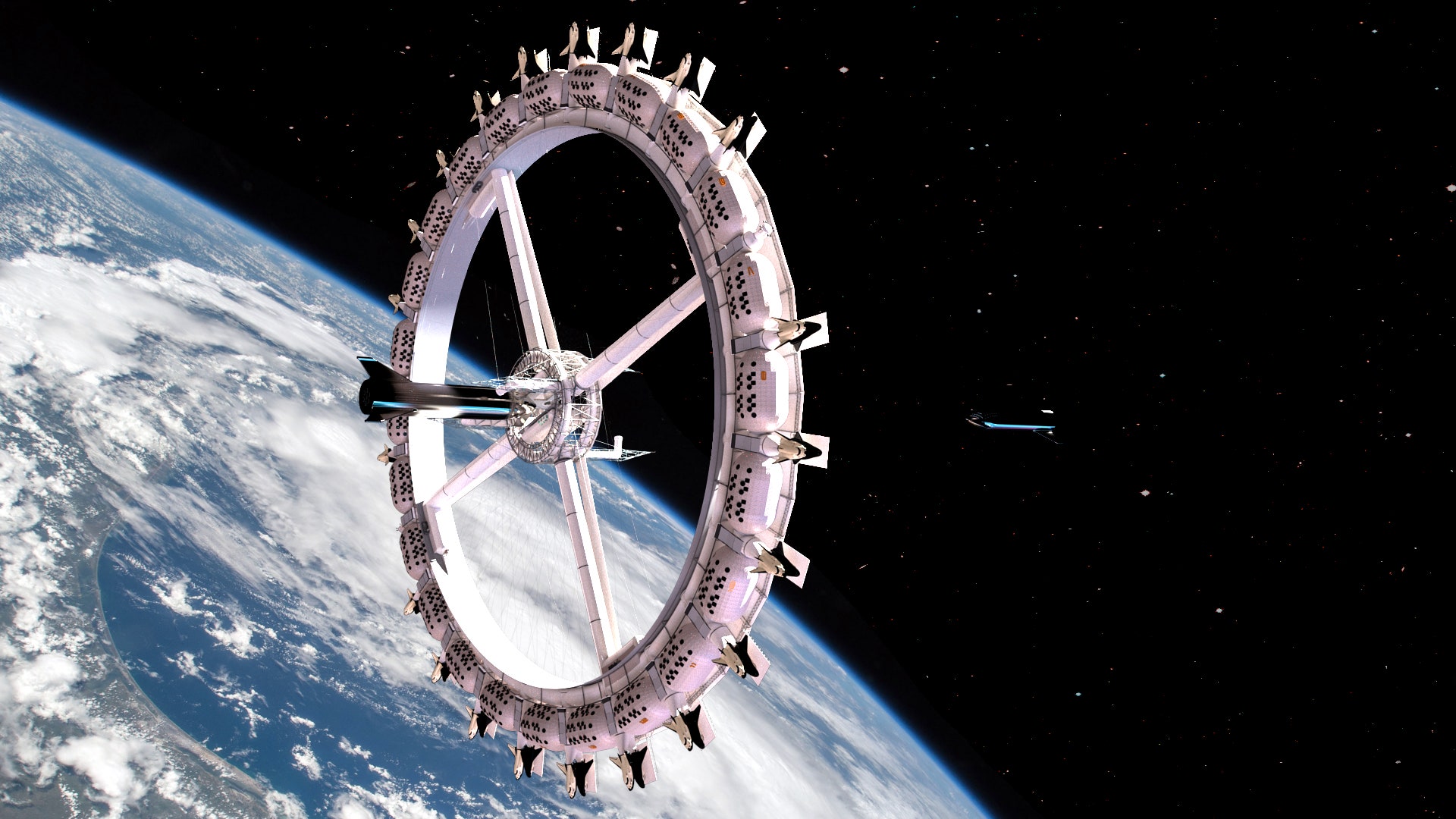 By 2027 a space hotel will be opened for citizens from around the world. For a 3 and a half night stay at this hotel in orbit of our home, it will run you at $5 million USD. With accommodations for every customer, there will be portable habitats of land from around the world. With their most recent $1,000,000 USD donation goal reached, they announced that they would be able to construct the hotel that will be 200 meters in diameter with pools, trees, and portable habitats in it. 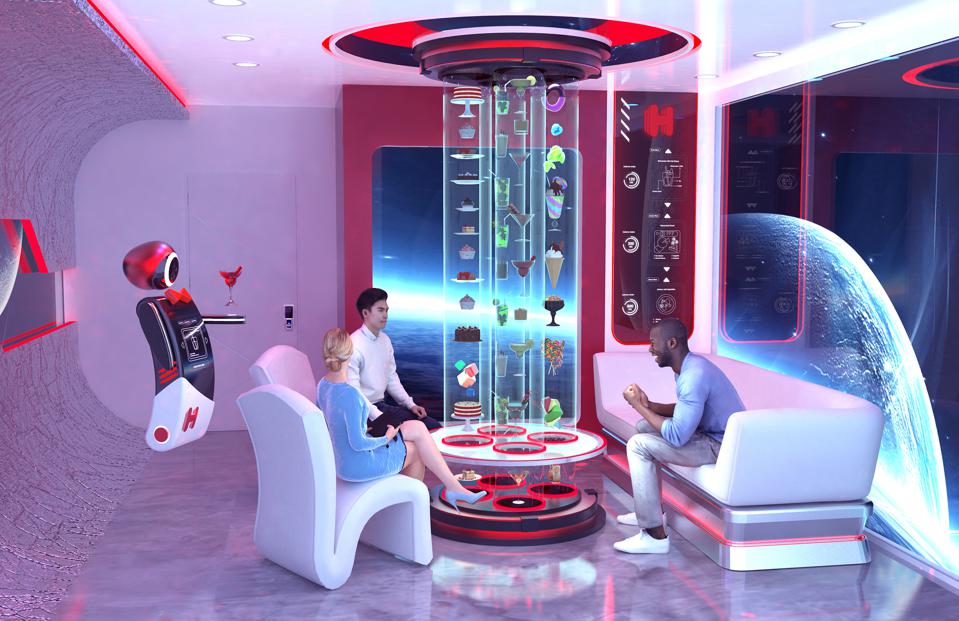 “Our planned orbit and elevation for Voyager Station is 97 deg and 500-500 km. This is a sun-synchronous polar orbit that will reduce thermal stress and allow the most continuous solar power generation. There, orbit degradation and space debris risk will be nominal.” Announced OAC’s official twitter account.

Orbital Assembly Corporation’s Twitter account continuously gives updates about their progress on the orbital hotel that spread from comedic posts to construction and even features for their part-time show that runs on Youtube and other platforms.

With the possibility of space debris shutting down the entire project, the space station has plotted a course to bring minimum danger to its passengers while bringing the best experience possible for a hefty price of $5 million USD a stay.

With help coming in from the United States’ NASA program to a private company called SpaceX, prices for space travel have considerably lowered in terms of the broad look of things.

With comments about the articles coming to light, many are beginning to suspect that all of this planning and construction is simply talk while they find a way to take the money for themselves. With it being in the realm of possibilities, investors must use their own sense of judgement in the project.