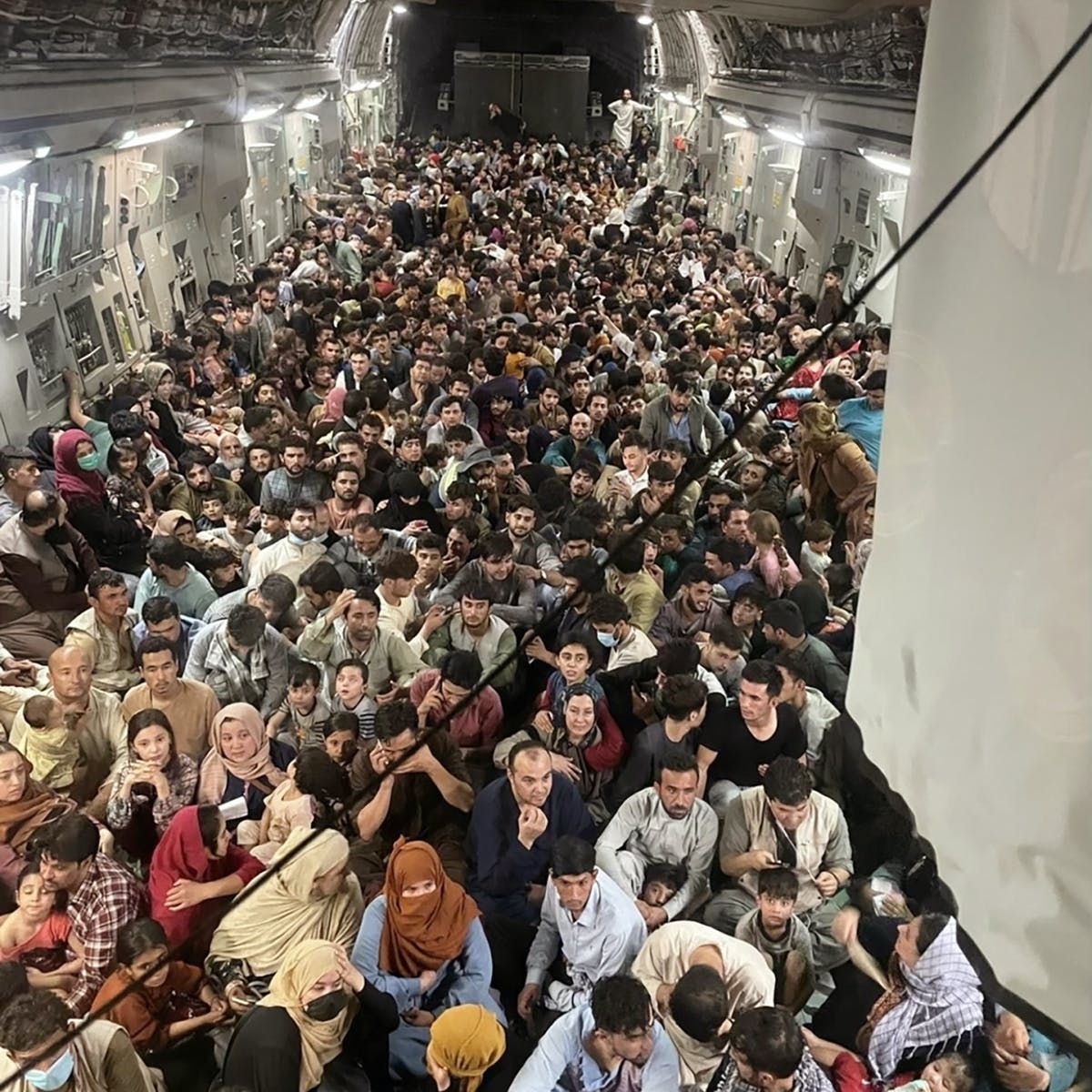 Governor Phil Scott announced on September 16, 2021, that the US Department of State has approved the relocation of up to 100 Afghans to Vermont. Following the US decision to end its operations in Afghanistan, many Afghan refugees are expected to arrive in the US. They will be resettled from areas that were not previously considered safe for them.

“We have a moral obligation to help the people of Afghanistan, who did so much to help us in the War on Terror,” Said Governor Phil Scott. “In addition to this being the right thing to do, we know that welcoming more refugees also strengthens communities, schools, our workforce, culture and economy. I appreciate the federal government’s partnership in helping us welcome more families to Vermont.”

U.S. Committee for Refugees and Immigrants(USCRI) is a national resettlement agency that helps people who have migrated to the United States. The goal of this project is to accommodate those Afghans who are being targeted by the US due to their support for the American military and its allies in Afghanistan.  The State Department has approved the resettlement of Afghans who have assisted our service members in the Middle East. This move will benefit both the individuals and the communities in which they live.

Senator Patrick Leahy of Vermont said, “Vermont has a long history of warmly welcoming refugees who have become an integral part of communities across our state. They have made Vermont stronger,”  The announcement that over a hundred Afghan refugees will be coming to the state is great news for the people of Vermont. The Chamber has been working with the State of Vt. to support refugee resettlement in the state.