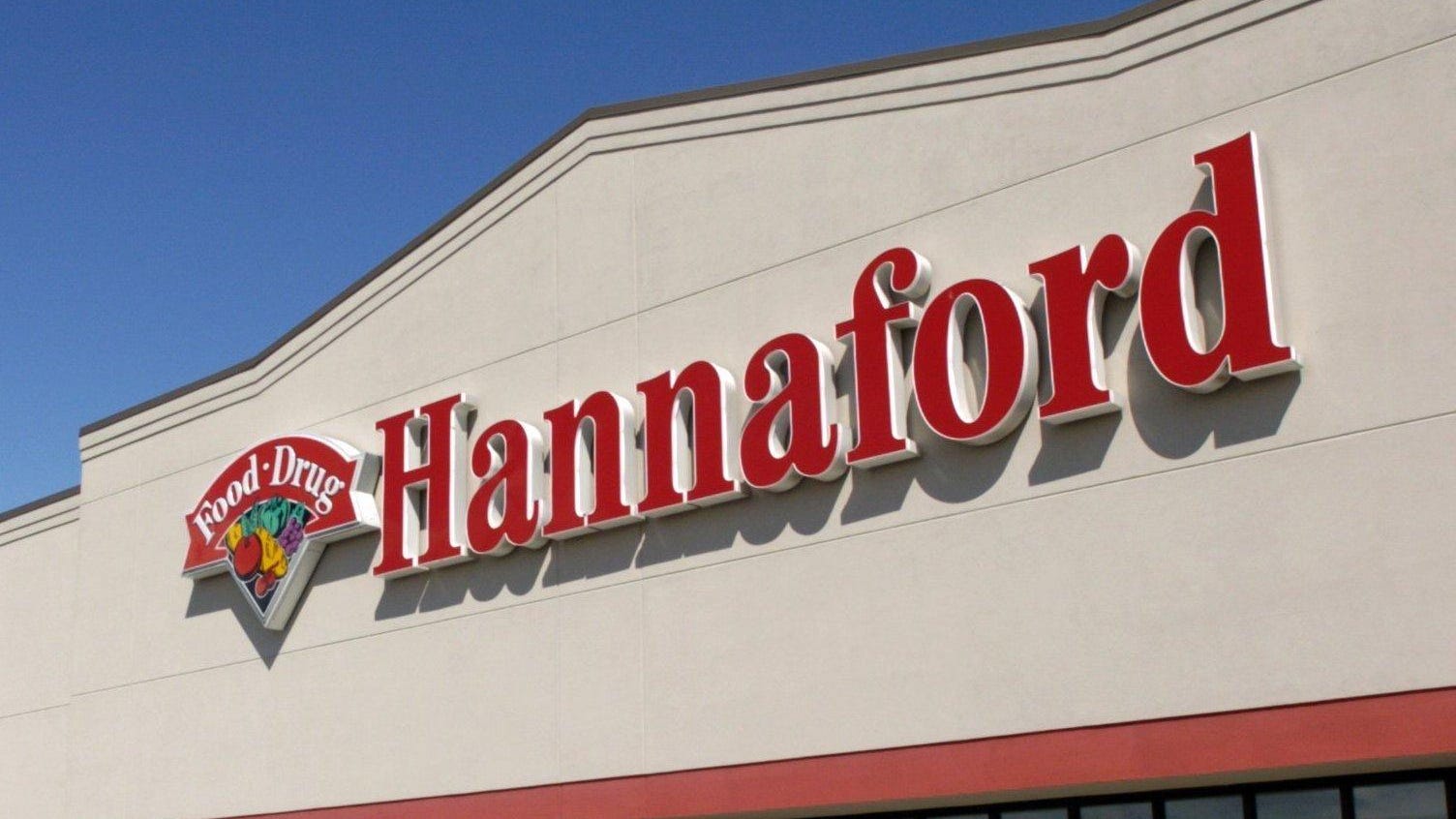 Hannaford, one of the Eastern Regional Food Chains, is doing its part in reducing food waste.

Thousands of people shop at Hannaford daily, but almost 40% of the food on the shelf never gets sold, leading to it going into the landfill. Here in Vermont, it is more regulated than other states due to our very progressive composting law.

During a WCAX interview with George Parmenter, sustainability manager at a Hannaford based in Maine, said, “When food gets wasted, it typically goes to a landfill. Not so much in Vermont because you guys have very progressive laws about food waste bans, but most everywhere else… it ends up in a landfill.” Parmenter continued, “last year Hannaford achieved its goal of sending no food waste to landfills, and that includes all of its 183 stores in New England and New York. Hannaford says the zero food waste program kept 65 million pounds of food waste from reaching landfills last year.” 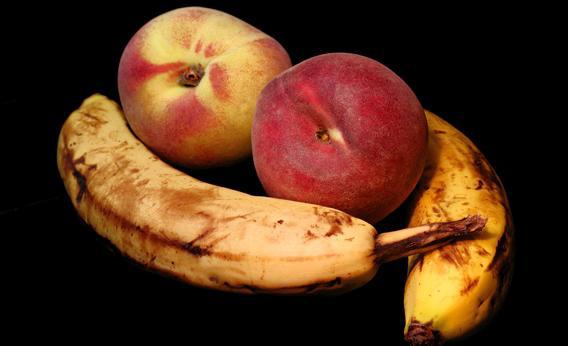 How this works is through inventory management and pulling food that is clearly out of date or isn’t going to sell.  Over 10,000 pounds of food cannot be sold, but it still can be eaten, which gets donated to food banks across the state to feed people in need. According to State officials, most, if not all, grocery stores are sorting food waste because it’s the law.  Brian Phelps, the Produce Manager at Hannaford in Williston, says all produce that goes bad or is damaged goes into the compost bin and none of it goes into the landfill.

People should be encouraged by local stores to do their part in making sure no food gets to a landfill and also do it in their own home by composting as well.

My mother is a great cook. I have been eating tasty and nutritious home-cooked meals for my entire life. I am a senior in high school, and in seven months my amazing supply of food will end. There will be no more coming home to a hot meal on the table, or waking up to a fresh loaf of bread and scrambled eggs. When I go to college, I am quite certain that the quality of food available to me will drop significantly. A college cafeteria can’t even compete with my family’s kitchen.

The most important thing for me about food is nutrition. Some people eat food because it tastes good, I like to eat food that makes me feel good (which often tastes good too). Lynn Smith, the owner of Source Nutrition in Boulder, Colorado says “Go beyond simple observations of food types, quantity, and calorie intake and take stock of four fundamental indicators: mood, mental clarity, energy, and digestion” (Outside Online).

As an athlete and semi-nutrition nerd, eating healthy food is my main goal when mealtime comes. I get my healthy eating habits from my parents, who have fed me nutritious food for my entire life. Eating well has been easy for me, but when I start living away from home it will get much harder. How will I continue to eat well in college? I found an appealing solution in a Popular Science article back in August of 2013.

END_OF_DOCUMENT_TOKEN_TO_BE_REPLACED

Food, air and water: these are three vital components of life. Despite their importance to humankind, they are less and less available in their pure and natural forms.  Why is this the case?  Because in the name of profit and mass production, we (the modern industrial world) have taken these necessary elements of our existence and altered them. The same companies that have corrupted the nature of the food we eat have also corrupted how we think about the food we eat: the first via mass production; the second, via mass media.

Equally important to ask, what are we doing to our food, and how our these changes affecting us? Food, like so many things, can have positive or negative effects on us depending on the choices we make surrounding it.

However, to make good choices, we need good information. Unfortunately, it seems that the average American consumer gets most of their information about food from advertising.  The companies who generate that advertising don’t necessarily care about our health, just our money — and getting us to spend it on their products.

This article will provide you with well researched data on food from valid, credible sources. It’s purpose is to help you be a more informed consumer, a better eater, and, ultimately, a healthy human being in better control of your moods.