Photos and text by Kaelen Murdock

For some, dance is an activity that was pursued for a few years as a child until it was realized that the picking of noses during warm-up and overall enthusiasm were demonstrating some serious lack of interest. For others, it’s a pastime that is loved, enjoyed and pursued for years before and throughout high school and college years. For a Ms. Misty Copeland, it has been absolutely everything.

Although the now highly esteemed ballet dancer has been proclaimed the principal dancer at New York’s American Ballet Theatre, she did not start out esteemed and wonderful. Misty Copeland started from the bottom. She also started quite late for a ballet dancer; that is, she only started ballet at the age of 13. But despite being a newly crowned teen, Copeland never let her ripe ballet age stop her from working twice or three times as hard as each ballerina at the barre next to her. Her story is an inspiring, emotional one, which is worth being told. 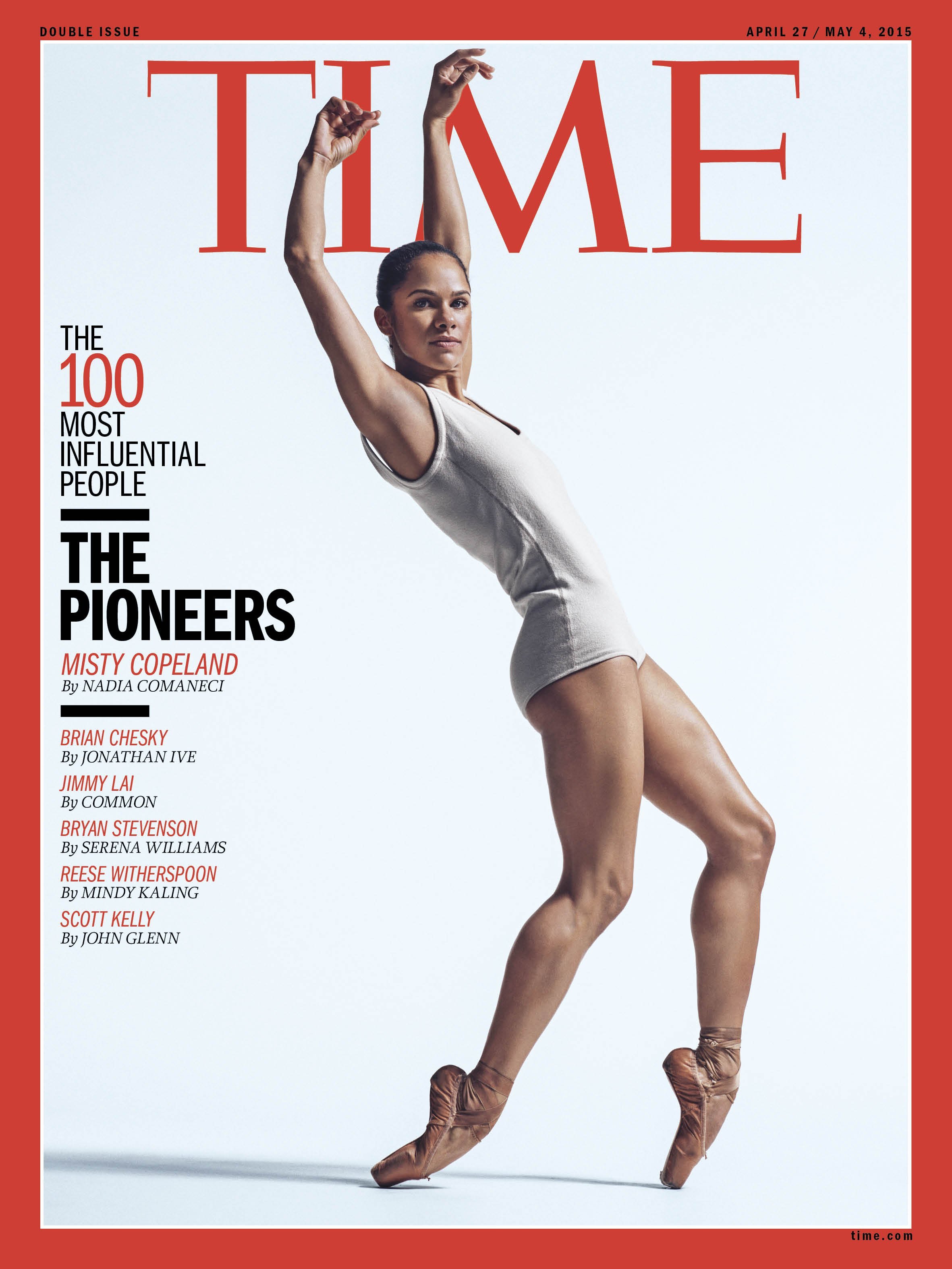 Misty Copeland on the cover of Time Magazine

Misty was one of those “starters from the bottom”. Here’s what that means. Misty was one of six siblings, all sharing one mother whom had many sadly, abusive and unhealthy relationships with men. Often, the Misty and her family didn’t have place which was home to them, motel rooms and various homes of her mother’s husbands and boyfriends became temporary places of residence. The cold, paint-scratched metal on the railings of motel balconies seems less than comforting to most, but to Misty, she found comfort in using the railings as a ballet barre. Misty spent many afternoons isolating herself from the abuse in the motel room by instead spending the time stretching herself (literally) to full potential and solace in what she found she enjoyed.

END_OF_DOCUMENT_TOKEN_TO_BE_REPLACED

Throughout the history of time, prom has been considered one of the most significant nights of a high schooler’s career. My question: is it really worth all the trouble?

The average amount of money people spend on prom per year is absurd. A poll taken by USA Today asked 1,025 parents with children in high school how much they planned on spending for their child’s prom. The average amount was just over $1,100.

When I was in middle school, prom was a “big kid” thing, like driving, and I was looking forward to it, but now that I’ve experienced the expensive dance, I can say with certainty that it doesn’t live up to the hype. There are so many other things a group of kids could do on a Saturday night that don’t involve spending $500+ on an outfit, flowers and a ride.