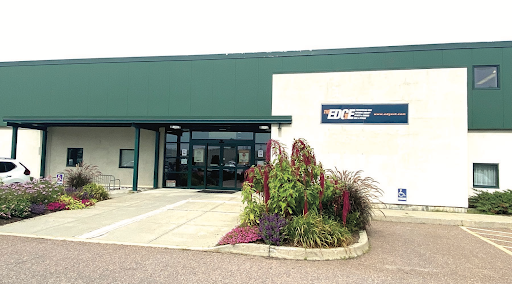 WILLISTON VT. – The Williston Edge, home to swimmers, athletes, and loyal members of the community, officially closed down on September 30th, 2021. How big of an effect did this have on members of the CVU community?  What will change for CVU swimmers and athletes?

Amelia Worth, a senior at CVU who swam for the Williston Edge Swim Team before the closing, shared her thoughts on the transition to a different center. “The Williston Edge has been my second home since I was five years old and I’ve basically been in that pool everyday since then. My drive to swim practice is gonna be longer and that’s going to affect basically the amount of things I can do in a day. I was really lucky that swim practice used to be really close to my house because that meant I could fill up my schedule after school with a lot more things like after school clubs and still be able to make it to swim practice.”

CVU swimmers now have to commute to the South Burlington Edge location for practice making other activities like clubs harder or impossible to attend.

Elizabeth Parent, a 10th grader at CVU and a former staff member at the Williston Edge mentioned, “What I do at the Williston Edge I can do at any center, I’m going to the Essex location now. A lot of other kids go to the Williston Edge and could probably transition to another location pretty easily but most of them won’t because it’s a change”. Although the Essex and South Burlington Edges are only 15-20 minutes away from the former Williston location, the change to a whole new space and building might feel like too much for some people.

All of the programs and services the Williston Edge offered (including Swim Team) were transitioned to one of the other centers in Essex or South Burlington on October 4th, 2021. No information has been released in regards to what the building is going to be used for, all we know is that it was sold to a company that has different plans for its use. As the closing approaches, concerns arise for the change that will come to many members and users of the facility. Worth said, “It’s something I thought was going to be eternal that isn’t anymore”.