“One minute, private reasoning time,” says Ben Epstein, clicking his red handheld timer. The room is quiet, with the only noise being the occasional scratch of pencil lead on an “important moments” handout. After a minute passes, a low rumble of voices ruminate in the room as the students, in groups of four, share their thoughts in a counterclockwise rotation, 30 seconds each. Everyone’s voice is heard but Epstein himself, who is walking silently around the room with a stopwatch on his lanyard and a notebook in hand. 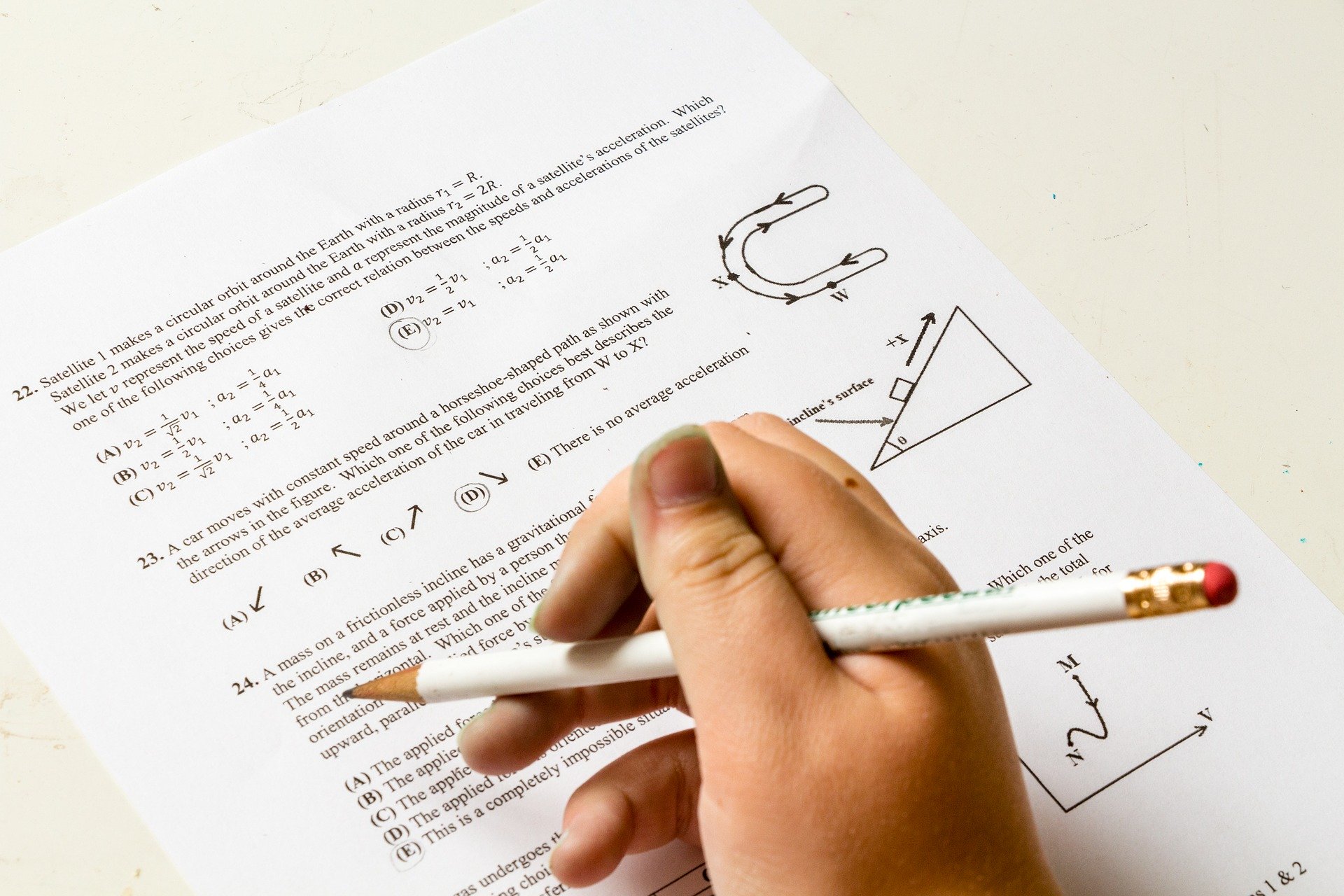 Epstein’s classes are known for being unusual.  They are highly structured to capitalize on the students’ collaboration and creativity, rather than the teacher. No lectures, no homework, no strict mathematical formulas to memorize, students are never sitting alone. Instead, students work through the curriculum from top to bottom with only each other and the occasional queue from Epstein.

While math classrooms tend to be more organized lectures by the teacher, Epstein shifts responsibility so that student voices control their own class. Odd as this practice may be, Epstein’s methods completely conform to the recommendations of best teaching practice – what are considered to be the most effective teaching strategies to maximize. The objective is that the struggle of defining math independently (in groups without teacher input) will allow students to better understand concepts because they developed the math themselves.

“You don’t need to be taking in information that someone else created and then replicating that,” says Epstein, “you can be put in a situation where you might invent those things, and there’s no reason why that can’t be any one of those students that are part of that class.” The connections that students make allow them to build their own strategies for problem solving, rather than copying someone else’s. Those skills are transferable to other areas of math as well.

Epstein explains that the focus is less on the ability to simply get the right answer in the moment, as being able to advance yourself and others’ understanding. Actions like instigating conversation, making models, or asking meaningful questions, all contribute to a productive classroom environment.

Epstein keeps these habits in the minds of his students by having them write them down at the beginning of class. Epstein issues a paper with “core math ideas” and “habits of mind and interaction” at the top. Under core math ideas, students write important mathematical ideas that they should consider throughout the class. Under “habits of mind and interaction,” students write important social and mental practices that will be conducive for making progress in math concepts.

“The habits of mind or interaction that we talk a lot about in class and ask you to practice and provide instruction on – those are the things that the research says that if you can develop these skills, these are the skills that good mathematicians have, and so we should be finding a way to promote those as you work to make sense of math,” Epstein says. It’s not just about sheer mathematical talent, according to Epstein, explaining that everyone possesses traits that can progress themselves and their peers, like the willingness to ask questions or include others.

According to the National Council of Teachers of Mathematics, posing purposeful questions, facilitating mathematical discourse, using evidence of student thinking, and supporting productive struggle are some of the most effective teaching practices for mathematics. These qualities also happen to be the core pillars of Epstein’s classroom.

A typical class consists of Epstein asking the class an important mathematical question, which they then discuss with each other. Epstein pays close attention to the conversations of his students so as to showcase meaningful ideas to the rest of the class for further discussion. All the while, students attempt to make sense of the math with their own knowledge.

“When there’s something we want to explore, what do we envision might happen when we ask that question and what plan do we want to have… how am I going to structure that in a way that’s helpful for everyone?” says Epstein. “Part of the job is just being really genuine and just asking in a really open-ended way, ‘what do you think?’” Many students find this way of teaching to be particularly challenging, as it forces them to take responsibility for their own learning.

Even if the right answer isn’t found at the end of the class, as long as an important mathematical concept is chiseled out in students’ minds, the class is successful. Despite this unique angle of teaching, Epstein says he stands by his own methods and says it’s not his place to inform other people about how to teach. “There are differences, and I think that I’m going to come to school everyday and do what I think is best, as should everyone else.”