In May of 2019, Vermont Governor Phil Scott signed Bill S.86 into action, a bill that increased the legal age for buying and using cigarettes, electronic cigarettes, and all tobacco products from 18 to 21 years of age. Businesses are now implementing the changes outlined in the bill and establishments around Vermont are examining their guidelines, including CVU.

Although similar legislation failed in 2016 and 2017, the issue has never been completely dropped in Vermont. In 2016, a measure to raise the tobacco purchasing age passed in the Vermont House by a vote of 81-61. According to his deputy chief of staff at the time, then Governor Peter Shumlin (D-Vermont) did not support raising the smoking age. Without his support, the bill did not pass in 2016 or the year after. 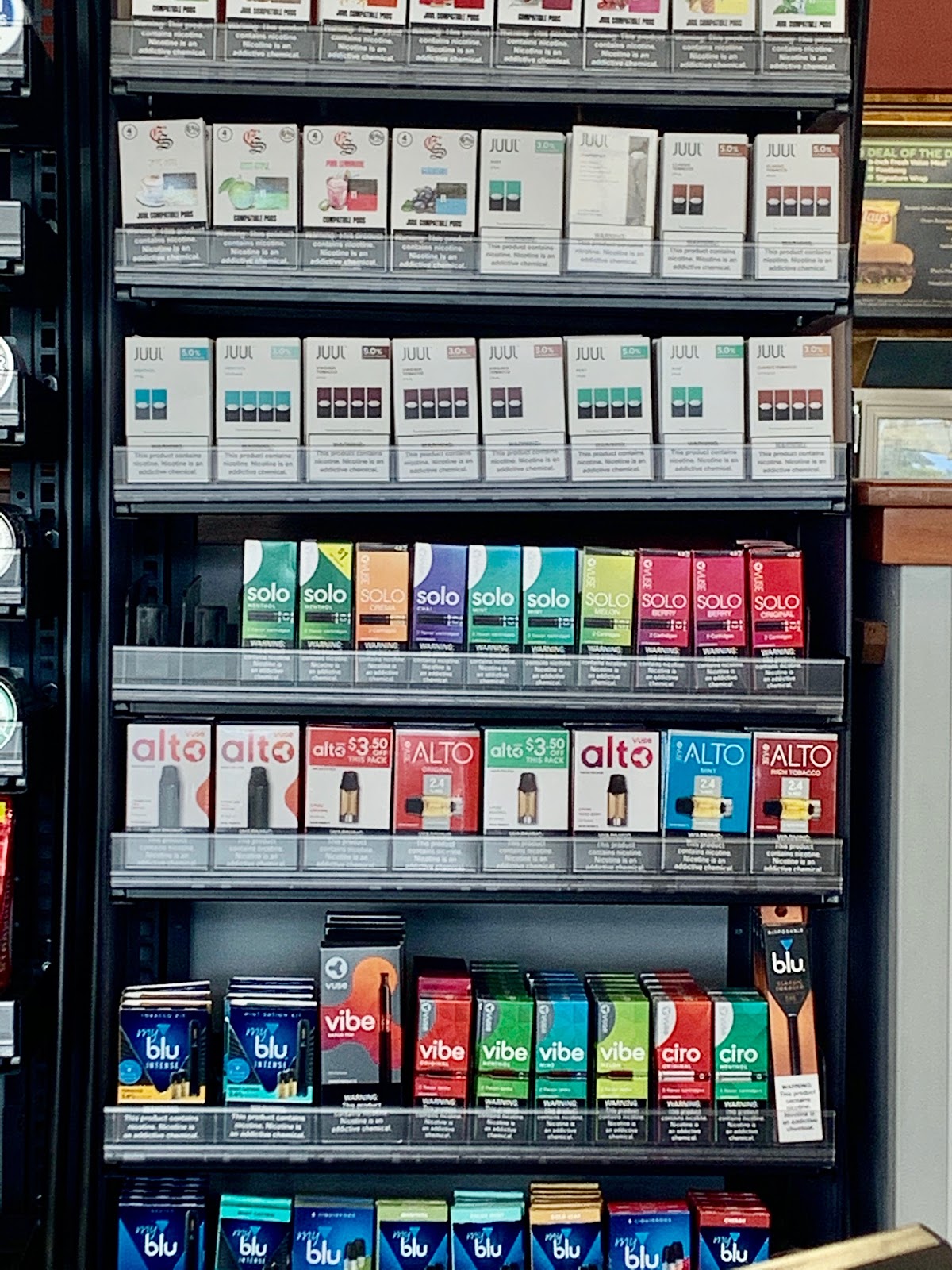 This year, Vermont legislators Sen. Deborah Ingram (D – Chittenden) and Sen.Virginia Lyons (D-Chittenden ) worked hard for preliminary approval of the legislation that would gradually raise the tobacco smoking age to 21. Jessica Brumsted (D-Shelburne) presented the bill on the floor of the House on April 23, 2019. In her opening statement, she said, “Our aim is to reduce tobacco use by youth and protect developing brains, which are uniquely vulnerable to the effects of nicotine and nicotine addiction.” After making it through several rounds of legislation, Vermont Governor Phil Scott signed ‘Tobacco 21’, making it final on May 21st, 2019.

It is no doubt that recent evidence has pushed lawmakers to address the obvious issues this year. Recent studies have linked lung and respiratory issues directly with e-cigarette use, and the number of high school students now using these devices has skyrocketed.  The National Youth Tobacco Survey in 2018 revealed that in the U.S. from 2017-2018, e-cigarette use among high school and middle-school students increased alarmingly – 78% and 48% respectively. Now, as more and more specific cases present themselves throughout the country, evidence emerges about the harming effects of e-cigarette devices.

Survey findings suggest  e-cigarettes do not solve the problem of addiction, but in fact, worsen it. National data released by the Institute of Medicine shows that about 95 percent of adult smokers begin smoking before they turn 21. Additionally, about 350 young adults under the age of 18 become regular smokers each day, and one in three will eventually die as a result. Legislators seem to understand that these statistics are not going to change unless changes in the law are made, and individual state action is the first step.  In the last year, medical professionals have provided evidence in an effort to warn the public and ultimately affecting legislation.

Representative George Till (D-Jericho) stated in an interview that the US Surgeon General’s warning, issued last year, provided quite the influential push into making the legislation happen for Vermont.

“It got people’s attention,” Till said. “Now, not only did [the bill] pass, but it passed by huge margins this year.” The Surgeon General’s warning to all citizens clearly had an effect on many.

Not only are states making the jump, but US Senate Majority Leader Mitch McConnell (R-KY), recently proposed similar legislation at the federal level. In May of 2019, McConnell introduced a version of Tobacco 21. The legislation did not include preemption of state regulations or other industry-friendly measures, but it did require states to take follow-up actions about raising the legal age.

McConnell specifically cited “epidemic levels” of teen e-cigarette use as a primary motivator for his bill. “I recognize that I might seem like an unusual candidate to lead this charge,” he says. But, he argued that he had the same interest as anyone else in making sure that his children don’t become addicted to nicotine. “Youth vaping is a public health crisis,” he says.

In practice, this looks a lot like helping students. When a student is found to be using drugs on campus, CVU refrains from a suspension that would do nothing to help the growth of the student, but instead uses drug counseling meetings, offering support, and check-ins with the student, focusing on life choices and decision making. CVU maintains its goal of  “Take care of yourself, take care of the place, take care of the people.” by literally taking care of its people when they are faced with such a large problem as an addiction.

With Tobacco 21, not much changes for the program at CVU, but CVU’s Drug and Alcohol counselor, Tim Trevithick, voiced his support for the change. “If you think about it,” he said, “there are over 400,000 deaths due to tobacco per year. That’s just… It’s too much.” Trevithick stresses the importance of a program that focuses on rehabilitating, understanding and supporting students with not only drug and alcohol use, but also nicotine addiction.

Trevethick also points out the fact that the age of 21 is the benchmark for all other substances, so why shouldn’t it be for tobacco, especially if tobacco is the leading cause of so many deaths?

“Studies showed that teens, with their developing brains, cannot handle drinking correctly before the age of 21, so the age was made to be 21. The same goes for an addiction to tobacco,” says Trevethick.

Tobacco 21 is seen as a victory for the 18 states that have passed it so far. But, there is still a long way to go to reduce the addiction levels in teens in the US. CVU’s program is a step in the right direction. As e-cigarette use and addiction levels rise in high schools, it is important for these schools to do what they can to help students in their community, instead of punishing them. As always, we strive to “Take care of yourself, take care of the place, take care of the people.”