On Thursday, November 29, 2018, CVU hosted its first successful free clothing swap during school hours in the mini gym. The purpose of the swap was to allow others to share used clothing and gain access to clothes they may need, as well as encourage the reuse of resources. Who wouldn’t want to walk out of a room with free, gently used or brand new clothes, normally retailing at a high price when bought new? Not many would pass up on that offer.

“It was a big hit for faculty and kids,” said Dana Poulsen, Wellness Teacher in the Snelling Core at CVU. “It did what we wanted it to do, reached everyone and not just those who need it. In terms of the clothing quality, there was a wide range, from very expensive well-named clothes, such as Patagonia, to nursing scrubs, [and] formal attire to casual leggings.” Students and faculty were able to locate clothes they needed for free. By not charging money for the clothes, everyone was able to have access to the articles of clothing laid out across the tables. 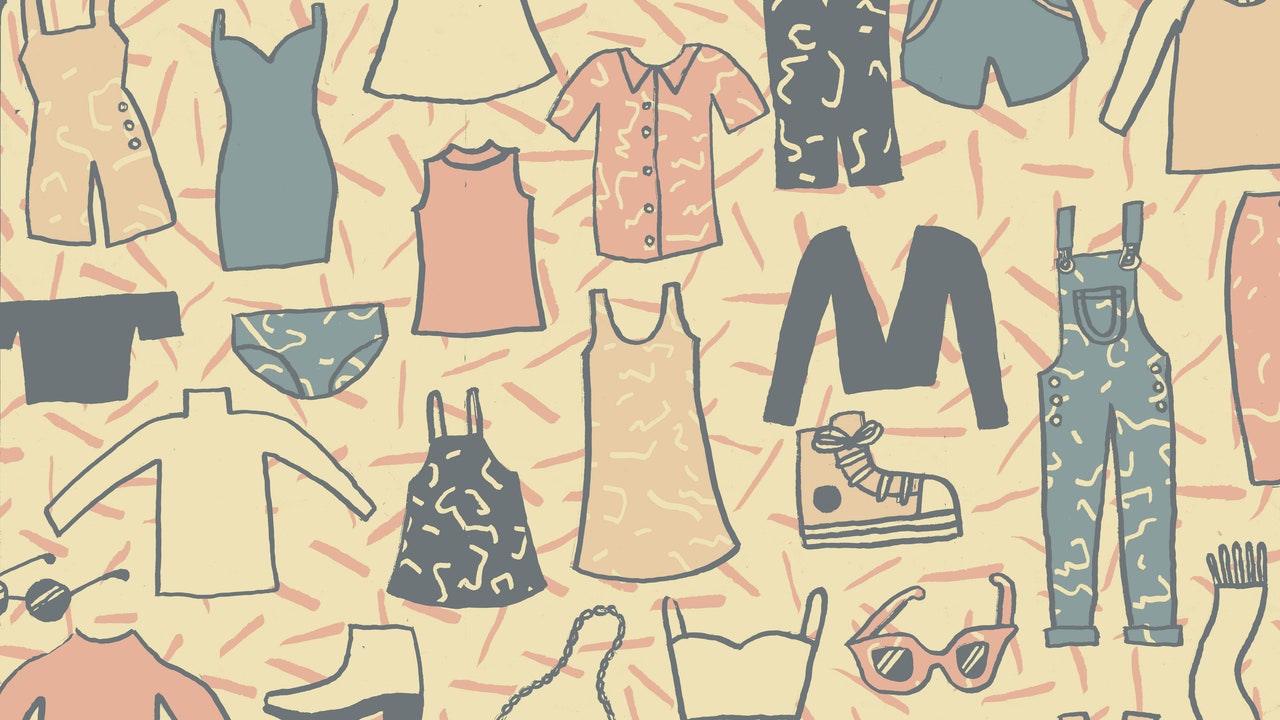 Poulsen initially proposed the idea to Robin Lauzon, the Fairbanks and Chittenden House Director at CVU, who then put the idea to a group who figured out the details and gathered up donations for the swap.

There were 13 full tables of clothes set up in the mini gym when the day came. At the end of the day, only three tables remained with limited clothing that was not of the best quality.

“It was great,” mentioned Lauzon. “At one point, I just looked out at everybody. There were so many different people who showed up. It was so nice to openly share things with everybody.” Lauzon loves to secondhand shop and was happy to share her passion through the clothing swap.

Poulsen also mentioned that the “Swap Team” was organizing a second swap in the spring, designated more for spring and summer wear. The idea of reusing clothes is beneficial for the environment, helping to reduce landfill waste and save resources.

Poulsen concluded by touching on how impactful the swap was. “There was no stigma at this swap. You could walk in and walk out without judgment. This was by far one of the most heartwarming events I’ve been a part of.”

Lauzon also agreed with this statement, adding that, “it was one of the best things that has ever happened here.” Many students wore their new items of clothing they picked from the swap to school the next day, and were talking about what treasures they had found for quite a while following the swap.

By buying used or secondhand, people save money and help keep items out of the landfill. This way, people have the thrill of not knowing what they will find, while feeling good about being kind to the Earth. By limiting the consumption of new clothing, there is a decrease in the demand for natural/synthetic materials that are required in order to produce brand new clothes.

It has been made clear by this experience that one person’s trash can truly be another person’s treasure.