As reported in the Bennington Banner, a school in Shaftsbury, Vermont almost got a delayed start in August 2017 due to the discovery of asbestos in pipes during a renovation of the heating ventilation and air conditioning system or HVAC for short.

If a school in Shaftsbury, Vermont had asbestos, could there still be any asbestos remaining at the CVU High School in Hinesburg, Vermont?

According to Kurt Proulx, A Certified Asbestos Trainer from 1993-2000 and Property Service Manager for Champlain Valley School District, asbestos is a type of mineral that has a wide range of uses.  The most common usage of asbestos is in fire retardants and insulations. Asbestos was discovered thousands of years ago by the Romans. The Romans wove asbestos fibers into tablecloths, so they were easy to clean and would not burn. After a meal, the dinner host would simply set the tablecloth on fire to burn off crumbs!  It wasn’t until the late 1800s until asbestos was being used widely in buildings, ships, and other structures. 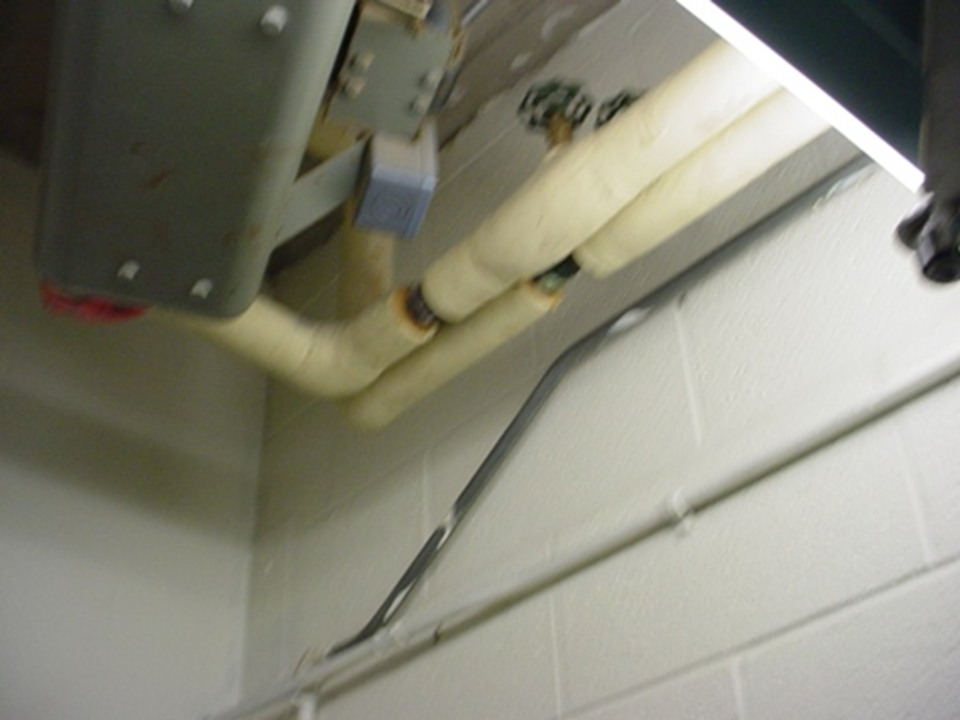 Proulx made a point that there are no current issues with asbestos in the CVU Building.

In 2003 and 2004 a massive construction project took place as the freshmen cores (i.e. Snelling, Nichols, Chittenden, and Fairbanks) were constructed and the old cafeteria in the basement was moved upstairs.  This renovation also dealt with transitioning a metal and wood shop from the basement, moving it upstairs, across from the present band rehearsal room.

All of the known sources of asbestos have been abated, but it is possible that there could be scarce amounts of asbestos in the roof and possibly in old pipes that were not discovered during the previous renovations, according to Proulx.

In the late 1980s, laws were passed that prohibited the use of materials containing asbestos fibers in schools, since research proved that asbestos can cause cancer and other serious health issues. Proulx stated, There is no safe level when it comes to asbestos, which is the reason behind these laws and regulations.

According to Proulx, our school is considered very safe, due to the Asbestos Management Procedures for Champlain Valley Union High School and EPA/OSHA regulated asbestos inspections every three years.  These policies and procedures are what make it possible for our CVU Community to thrive, have fun, and most importantly, for us to breathe safely!