The Redhawks won their first game of the tournament 15-0 against Burlington High School’s junior varsity team. CVU wrapped the game up in about 45 quick minutes thanks to the 15 points they put away early on. 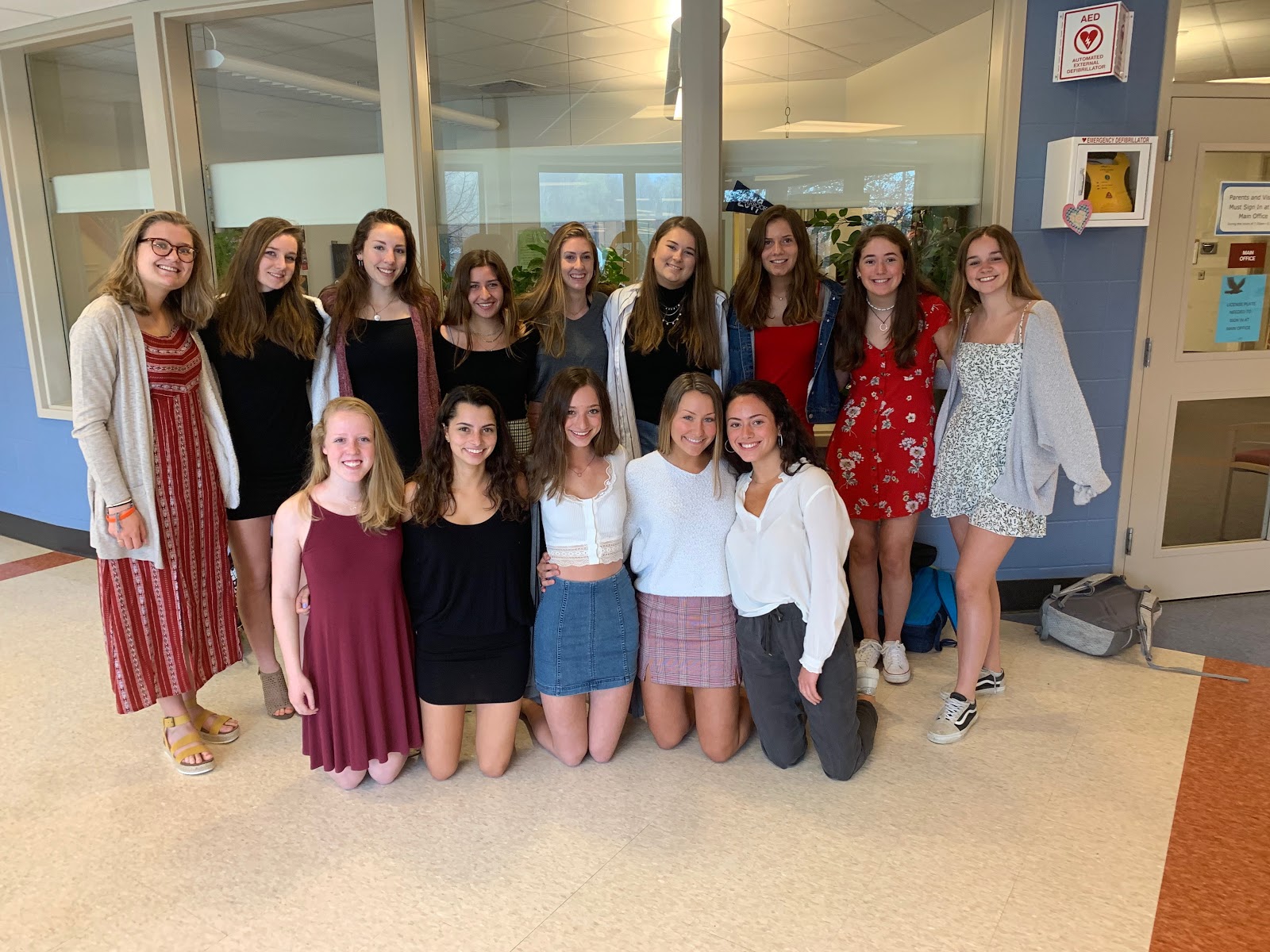 “We started out a little unsure of our abilities since we’d only had one other game together as a team, but within the first few points we fell into our roles effortlessly, which was surprising since half our team had never played before,” said Grace Washburn, cutter for the CVU Redhawks.

The Redhawks went on to win the second game of the tournament 14-1 against the BFA Varsity team.

“It was a really exciting time for the team to finally win a tournament, this added lots of mental strength to our team early into the season,” said Claire Rocheleau, 4th season playing for the Redhawks, “Seeing the CVU team develop [over that last four years] has been amazing.”

After wrapping up the 2nd game, CVU defeated Lyndon Varsity 15-4 after a long morning of games.

“Our third game went much better than most of us expected,” said Julia Daggett, of the CVU Redhawks, “we didn’t come out as strong as we usually would, but once we got our momentum, we took it and sprinted for the finish line.”

“Once we won this game, it set in that our team might be much better than we think. With more practice and talking I think we will have what it will take to be the best,” said Jasmine Leavett of the CVU Redhawks

“Winning this tournament was a huge reward to all the effort us girls have put in this year; it gives us a leap toward the possibility of winning states this year,” said Rocheleau.

The next Women’s Ultimate Frisbee game will be Friday May 10th at 3:45 at Burlington High School.