Imagine leaving school for one period, travelling to Lake Iroquois and going on a peaceful adventure with canoes in the outdoors. That’s what CVU science teacher Dave Trevithick invisions in the near future for his students here at Champlain Union High School in Hinesburg, Vermont. “Students need more connections with the outdoors,” says Dave, “We have water access but don’t use it.” 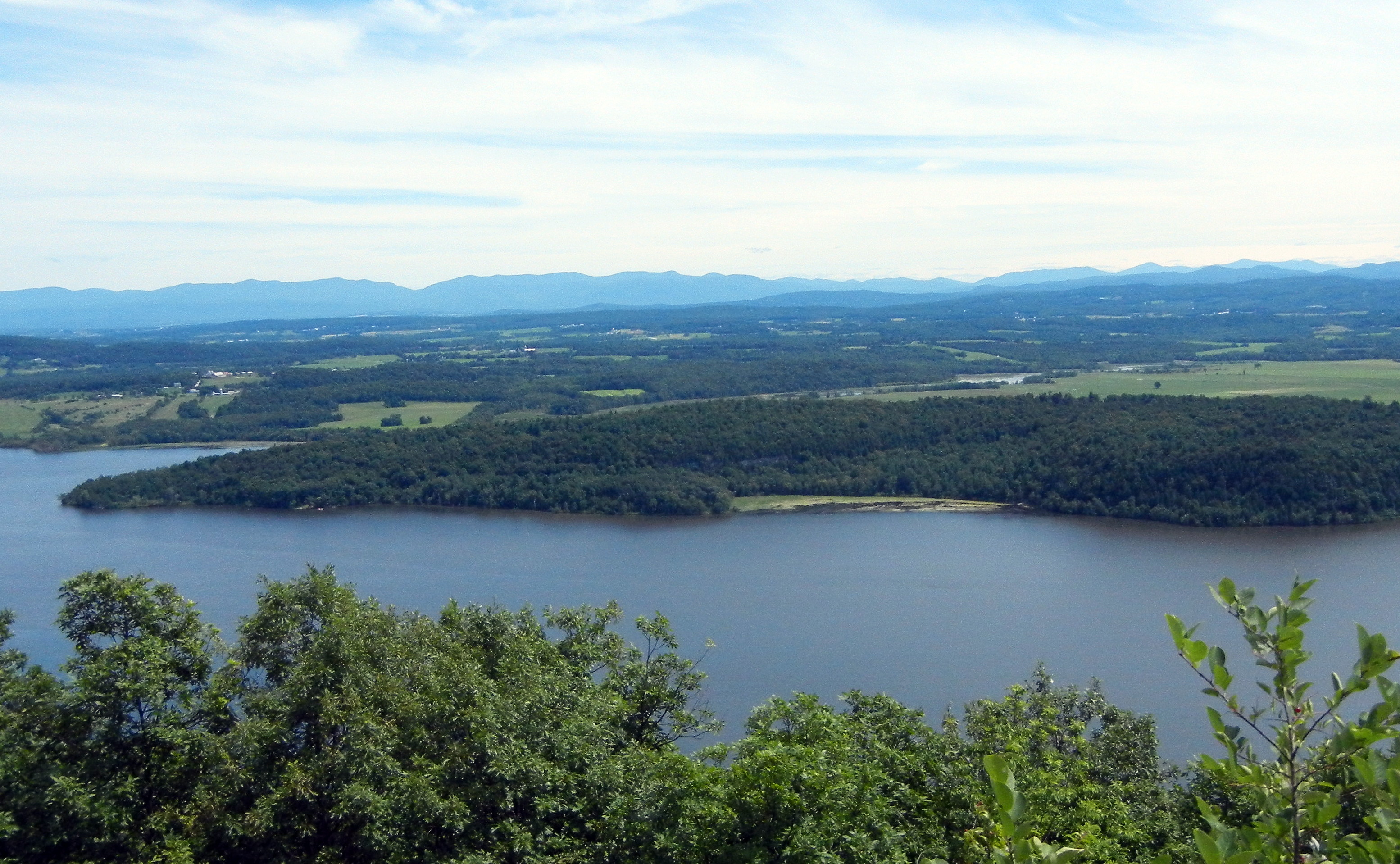 According to Trevithick, the most useful way to use this water access would be through canoes. Having canoes will establish a great learning experience for students. They can spend their time outdoors instead of sitting in class for an hour and a half, allowing them to learn more about the environment. “Kids aren’t getting outside enough,” says Trevithick. According to a study done by the Outdoors Foundation, “almost half — 49.0% — of the US population ages 6 and over participated in an outdoor activity at least once in 2017. This continues three years of slight growth in outdoor participation.” The report also says that, “adults who were introduced to the outdoors as children were more likely to participate in outdoor activities during adulthood than those who were not exposed to the outdoors as children.” The report asserts that kids aren’t spending enough time outdoors, and the numbers only grow slightly.

Why is it important kids spend time outdoors? According to Child Mind Institute, a nonprofit organization that helps better the lives of kids with mental health issues and learning disorders, spending time outdoors has numerous benefits which includes building confidence, promoting creativity and imagination, providing different stimulation, reducing stress and fatigue, and most importantly, it gets kids moving. Trevithick hopes that having access to canoes outside of CVU will point students towards the right direction to becoming more fit and experience the outdoors.

“We have an entire ecosystem we could be exploring for future projects,” says Trevithick. His idea is to teach basic canoeing in the pond and then move it to the “bigger stuff,” such as Lake Iroquois. These caneos can be used in science classes such as natural resources. Students can spend time outside learning more about a different ecosystem which they aren’t used to at CVU. If this were to be carried out, Trevithick would need to think about how much money the school should spend on these caneos, and what classes he’d have them for.

CVU is taking more learning outside the building in 2018-2019, as we will see in Natural Resources, Nexus, and the RISE program, in hopes of giving students the opportunity to stay active.